For the latest Centre News, including latest opening times and Covid info, please visit our News Section or What’s On Section.

Knightswood Community Centre originally opened in 1950 when it operated from what is now the GHA offices on Dykebar Avenue. The present Community Centre building, built 1968-1969, covers an estimated 1,100sq m over two floors, with approximately 865sq m available for lease or hire.

The main accommodation and facilities include; a commercial kitchen and café area; a main hall with stage and dressing rooms; a lesser hall and other multi-purpose rooms for lease/ hire; several support rooms/offices and onsite parking.

The Centre was managed and operated by Glasgow Life until October 2015 when it was transferred to community management by Glasgow City Council. It is now operated by Knightswood Community SCIO (Charity Number SC044148).

The geographic area covered is mainly the G13, Knightswood, area of Glasgow but is not just limited to Knightswood.

All age groups are welcome, especially those of school age and the elderly, of which Knightswood has a high proportion.

Our goal is for Knightswood Community Centre to be clearly identified and truly recognised as the centre of the community in Knightswood.

The programme of activities includes the following categories – 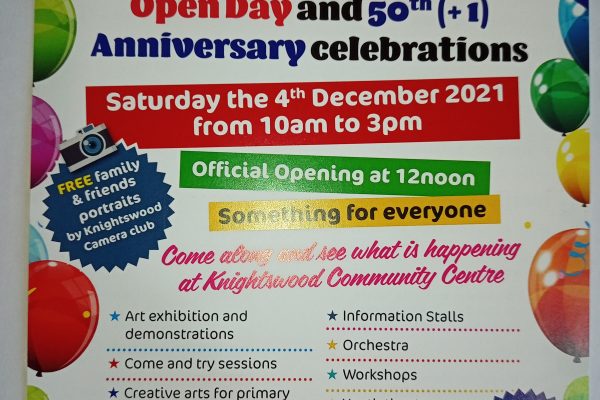 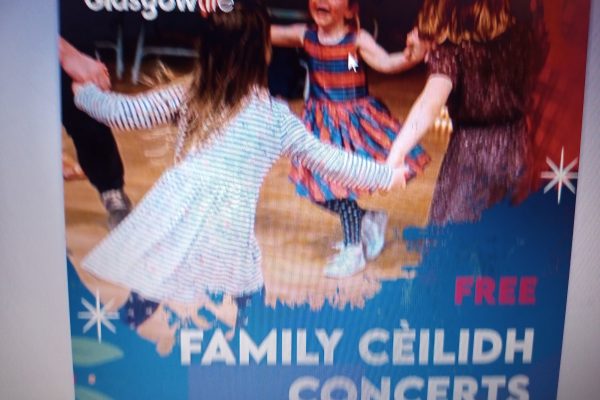 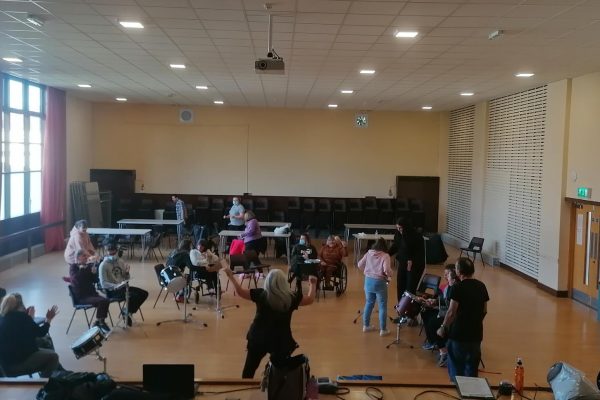 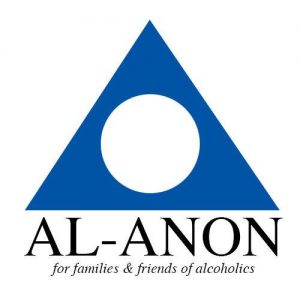 Al-Anon group is a self-help group for friends and ... More

Al-Anon group is a self-help group for friends and families of Alcoholics. Al-Anon groups have but one purpose, i.e. to help families of alcoholics. You will find other people have similar stories to, tell. You will realise that you are not alone. Listening to the shared experiences of others may help you find the confidence you need to deal with the effects of someone else's drinking. You will find it is possible to rediscover happiness, whether the alcoholic is still drinking or not. Your anonymity is protected by using first names only. You will not be asked to reveal your surname or any other details about your identity or that of the drinker. Anything discussed within an Al-Anon meeting is treated as confidential, including your presence at the meeting. 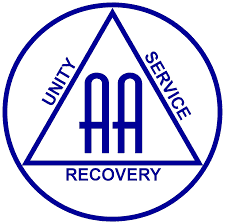 If you seem to be having trouble with your drinking, or if your drinking has reached the point where it worries you, you may wish to come along to our group at 7.30pm on Sunday night. Your anonymity will be respected at all times. Alcoholics Anonymous is a fellowship of men and women who share their experience, strength and hope with each other, that they may solve their common problem and help others to recover from alcoholism. The only requirement for membership is a desire to stop drinking.

Boogie Babies – A creative dance session for parents/careers and toddlers

Please contact Heather on 07535959967 to register. Boogie Babies is not a drop-in play session, booking is essential.

Boogie Babies is a movement and storytelling group for pre-school children and their parents/guardians.  These fun, energetic classes involve imaginative play, music, singing, movement, stories and props to encourage movement and dance for babies and help child development through various stimulants such as sound, eye contact, touch, colour, music and the spoken word. 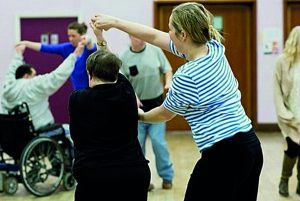 An inclusive and holistic programme of Wellbeing Workshops for adults with additional support needs. Our workshops focus on having fun, spending time with friends, increasing fitness levels, learning new skills, building confidence and feeling good about yourself. Experienced and professional workshop leaders offer Line Dancing, Exercise in Disguise, Wee Tea Dance and Making Music. Get involved in whatever way you feel comfortable, moving around the room, laughing out loud and people-watching. We encourage participation and displaying your personality. Come along with a family member, carer or befriender. Take part in workshops, get something nice to eat from the cafe, make new friends and have a fun-filled day. 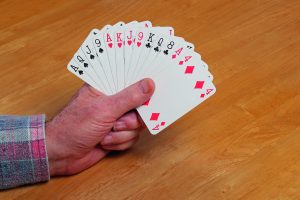 Unfortunately, we do not offer tuition, so we welcome experienced players only.

If you do not have a partner, contact the Club President Pat. Playing bridge is good for the mind, keeps you happier and more social into old age.
See More